EPOC will generate a new conceptual framework for the Atlantic meridional overturning circulation, to understand how it functions in the Earth system and impacts weather and climate. The AMOC is a key component of the climate system, responsible for ocean heat and freshwater transport, associated with the ventilation of anthropogenic carbon, and anticipated to experience or drive climate tipping points.

However, the link between ocean transport, ventilation and tipping points relies on the common conceptual view of the AMOC as a ‘great ocean conveyor’ which was developed to explain very long timescale (glacial-interglacial) fluctuations in climate. The conveyor-belt schematic conflates millennial timescales with human timescales (days to 100 years), leading to misplaced expectations about the AMOC’s role in climate. EPOC will capitalise on new understanding about the AMOC variability and coherence to develop new tools and approaches to quantify and explain past AMOC change and how its connectivity (or lack thereof) imprint on the Earth system. Through joined-up observational and model experiments, EPOC will generate a new conceptual framework for the AMOC, its meridional connectivity, feedbacks and the relationship between ventilation and overturning on human timescales. This will lead to better predictions of the AMOC and related climate evolution, including the risk of rapid change.

The specific objectives of the project are to: 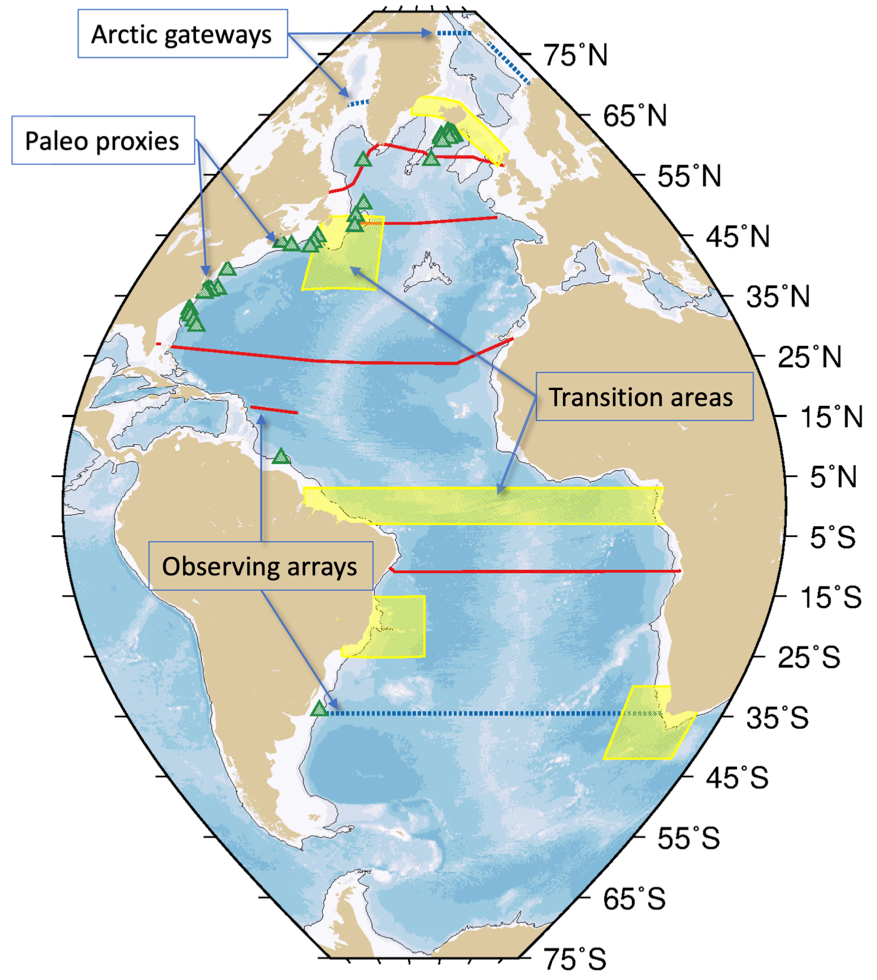 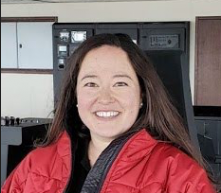